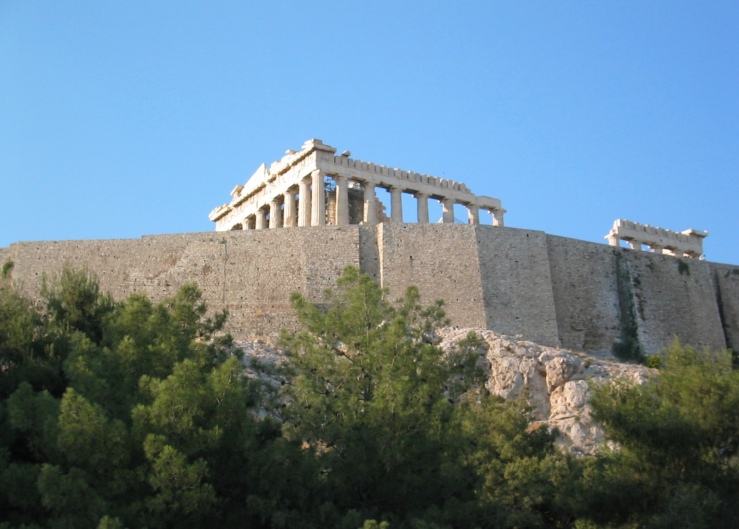 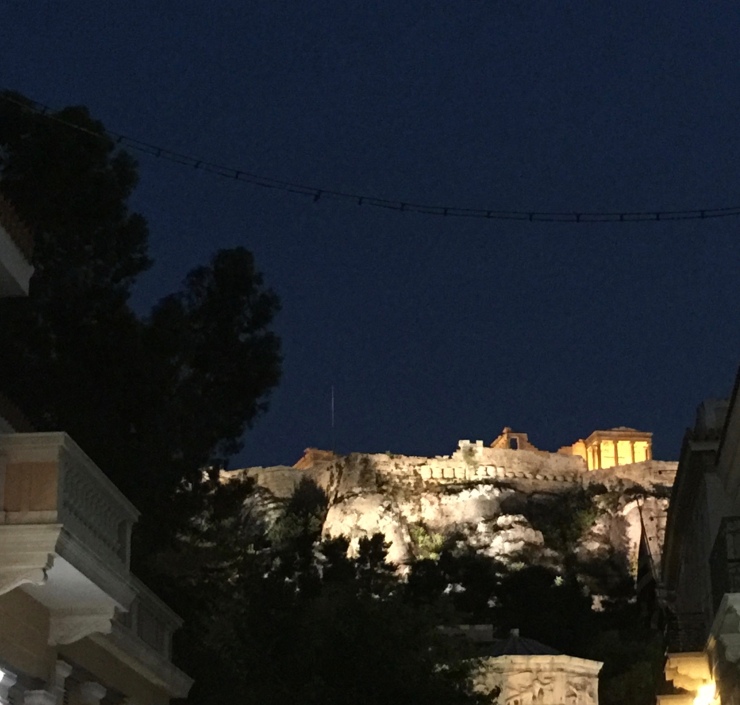 When studying art history in college the term “Greek art” was used to describe both the “art and architecture” of ancient Greece, which consisted of the city states around the Aegean Sea bound by shared language and religion. The artistic achievements of the Greeks were enormously innovative, and when conquered by the Roman Empire, their prestige remained immense; through literature, philosophy, and fine arts, which were valued by the Romans. To this day there is so much beauty to experience when traveling throughout this country. 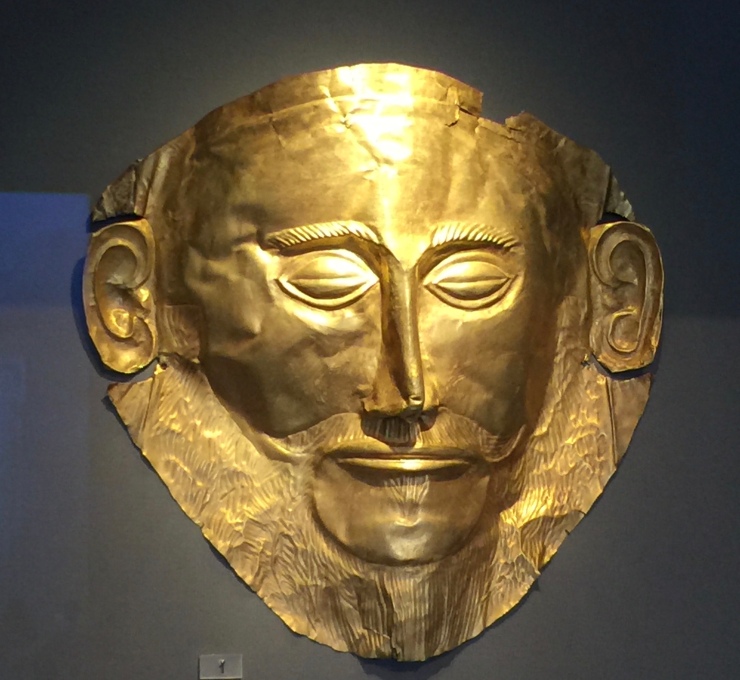 This death mask made of thin gold is a symbol of kingly immortality, and is the first item found by Schliemann in the Mycenaean shaft graves, which dates from 1150-1500 BC. Schliemann sent a telegram to the king of Greece saying “Today, I have looked on the face of Agamemnon”. 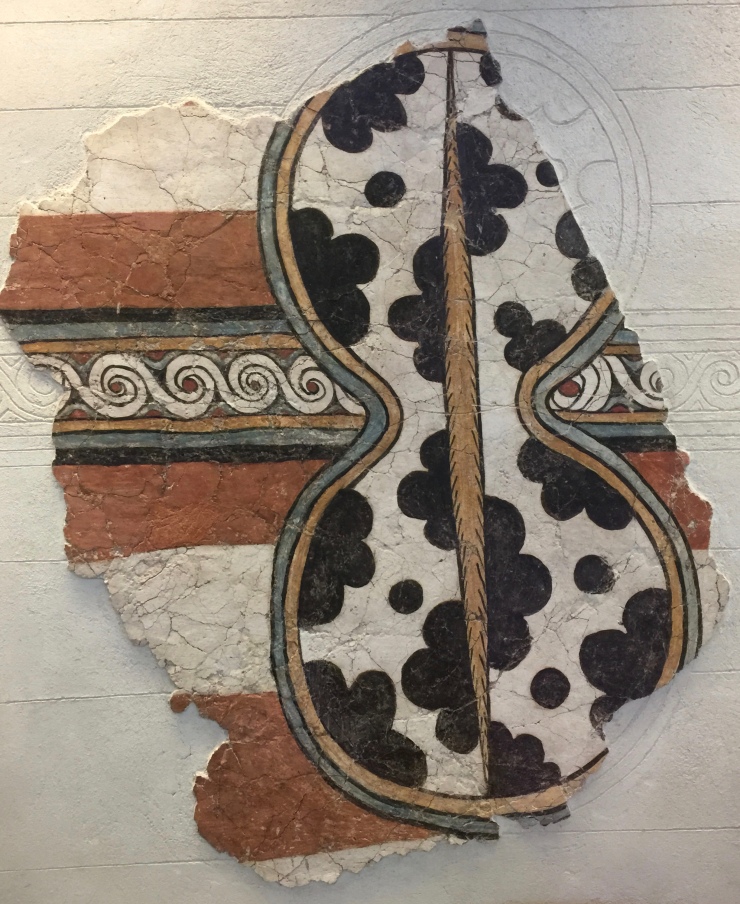 Acropolis Museum, Athens
The Acropolis museum was built to house artifacts found on the Acropolis and the surrounding slops, from the “Bronze Age to Roman and Byzantine Greece. 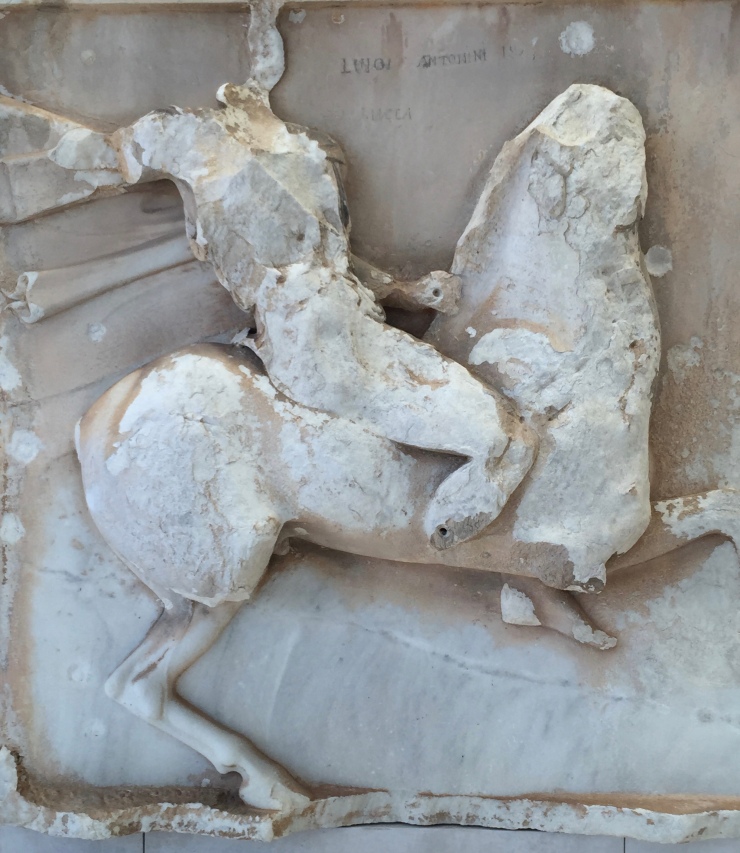 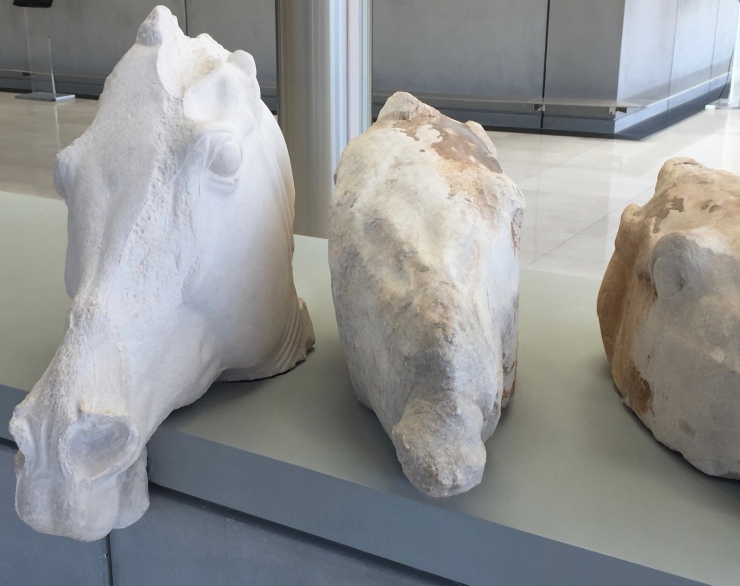 From the Parthenon this frieze is from a broad horizontal band of sculpted decorations on a wall near the ceiling, and the metope (carved in high relief) was placed at the same level as the frieze above columns on the outside of the temple.  And lastly, marble sculptures of horse heads. 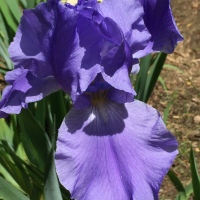 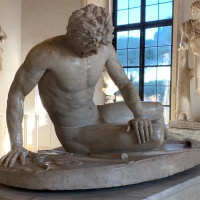 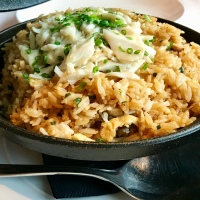 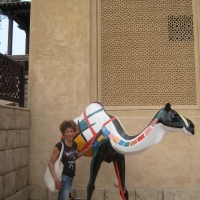 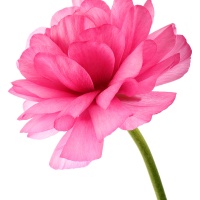 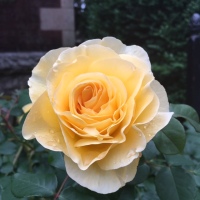 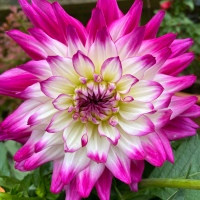 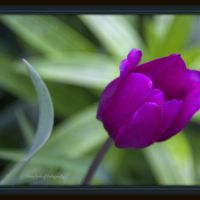