Lately, discussions at work have been wrapped around weather, as this has been the wettest summer on record. In a meeting last week everyone in our group spoke of the wanting the effects of autumn to begin immediately so, while we waited for the workshop to begin each of us took shared favorite aspects of fall, starting with the crisp coolness in the air, along with leaves swirling across the ground, and the smell of wood wafting in the air from fireplaces.

Going through photos the other day I came across a few items which seemed to possess a most magical blue color of the season, and though we rarely saw clear skies I would like to bid summer adieu in hopes that the soon we may take long walks in the evening out under the twinkling stars.

View of the Aegean from atop a cliff in Rhodes, and photo above Washington state during flight to British Vancouver.

Photo taken of a purple iris during sunset in garden at Heath that resulted in this fabulous shade of blue. 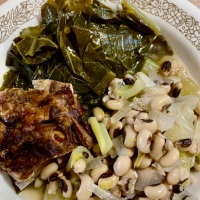 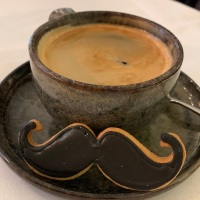