Luxor, the ancient city of Thebes, and the capital of {Upper} Egypt during the New Kingdom, may well have been an important site as early as the Middle Kingdom. During the reign of Hatshepsut the road linking Luxor to Karnak began, and under the pharaoh Amenhotep III Luxor first came into prominence. Ramses II erected a number of statues of himself in addition to enormous pylons and obelisks.

The road to Luxor from Karnak is lined with sphinxes, creatures with the body of a lion and head of a man, which represents the pharaoh Amon. Thebes was a city of importance both politically and culturally, and was ideally situated to facilitate trade between Egypt and Nubia {Sudan}. 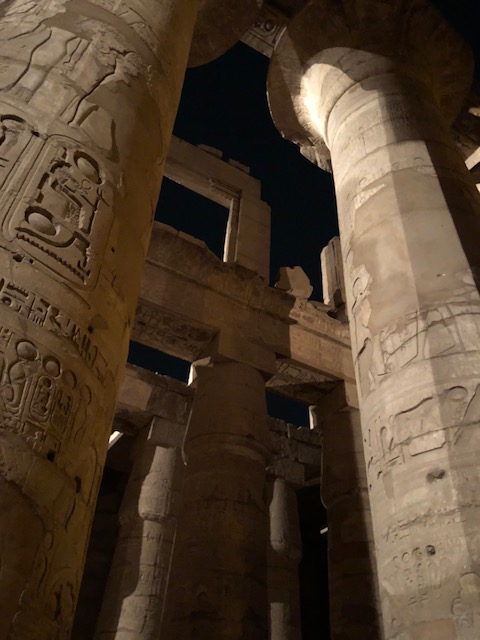 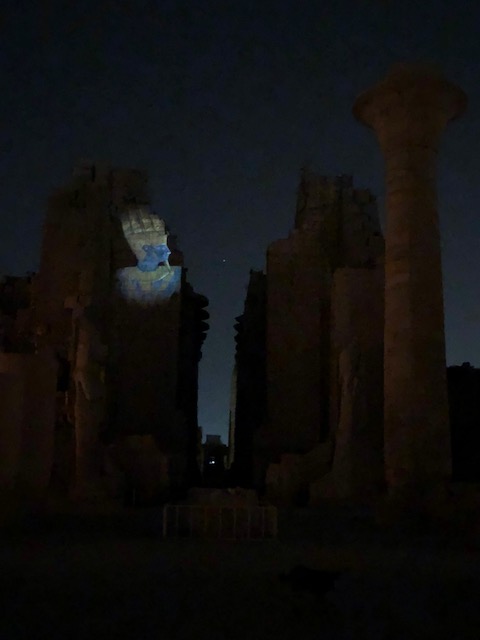 Columns with papyrus capitals line the colonnade into Luxor and are an amazing site to experience once the sun goes down, and nothing compares to seeing the columns and statues lit up at night. Your mind races, as you are transported back in time, dreaming of walking through the avenues of this ancient city. 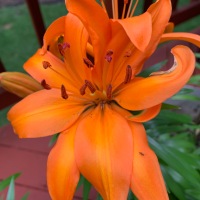