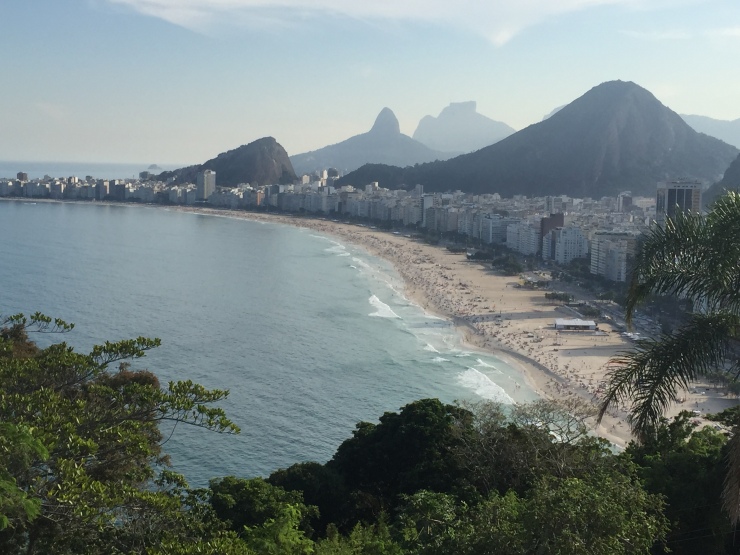 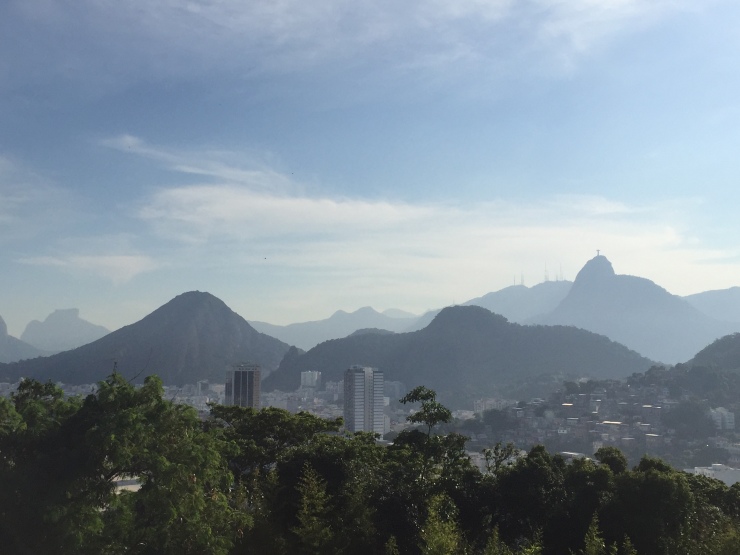 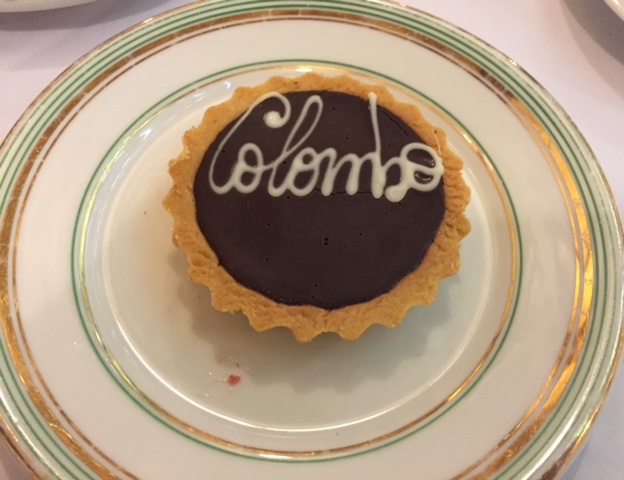 Treats from Colombo’s Quaint Confectionery
Our reporters enjoyed sweet treats after a day of tanning on the beach and site-seeing so, they headed to Colombo’s confectionery for cool drinks and a few melt in your mouth pastries…look at these tarts!

A couple of marmosets were spotted, which are very small monkeys with relatively long tails. Native to east-central Brazil’s semi-deciduous forest, but also live within the city limits of Rio.

Rio de Janeiro {City}
The second largest city in Brazil and the most visited in the southern hemisphere. Best known for its beaches, carnivals, soccer and the most rhythmic music; I cannot get enough of Brazilian jazz and continue to add to my playlist.

3 thoughts on “Down in Brazil”