What is it about the second month of the year having only 28 or possibly a leaping 29 days that make February so unique? Can it be that Black History Month, Valentines Day, Presidents Day or Groundhogs Day are all part of this short month, and though the ground lays frozen it puts us that much closer to spring. Listed are a few of my favorites: 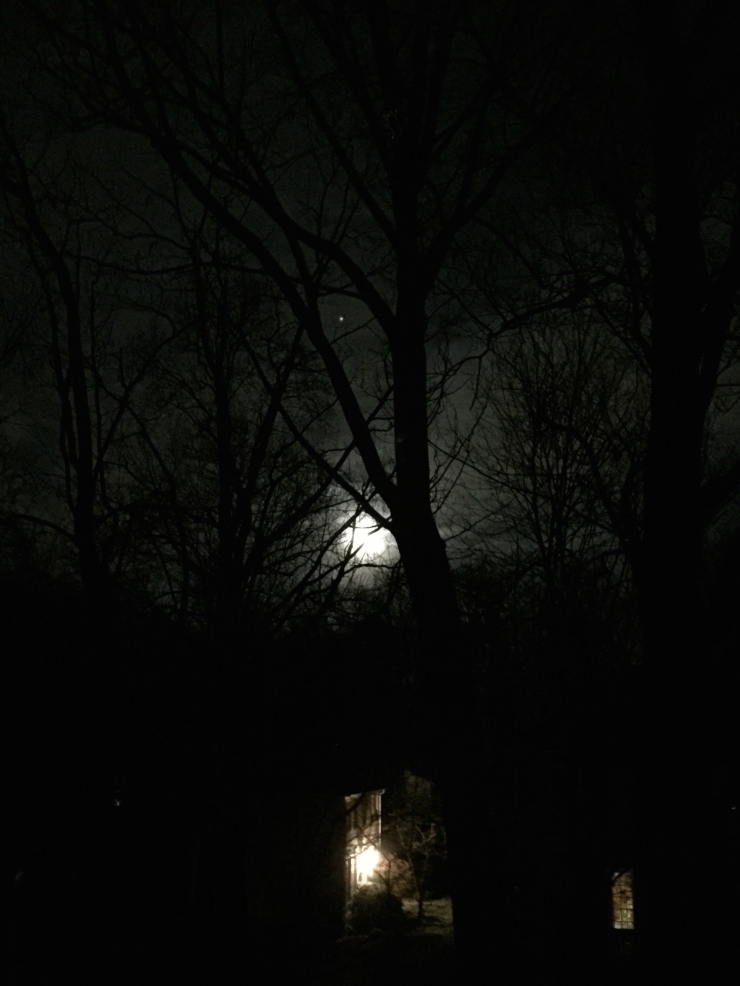 Full Moon
Here is an absolutely gorgeous photo taken from my bedroom window on February 4th, the night of the full moon is coupled with Jupiter. The sky was very cloudy, as we were expecting flurries and snow that evening.

Black Awareness
I love learning a knew fact during Black History Month such as Nichelle Nichols of Star Trek {one of my favorite shows}, better know as Lt. Uhura was going to leave the 1960’s show until she met Dr. Martin Luther King, who insisted she stay. He told her “does she know what she has done; in the way of being a positive image {during the civil rights era} and our children are growing up with you, plus the honor that you bring to this role”, Nichelle stated she didn’t leave, couldn’t leave and never regretted it…Fabulous!!! 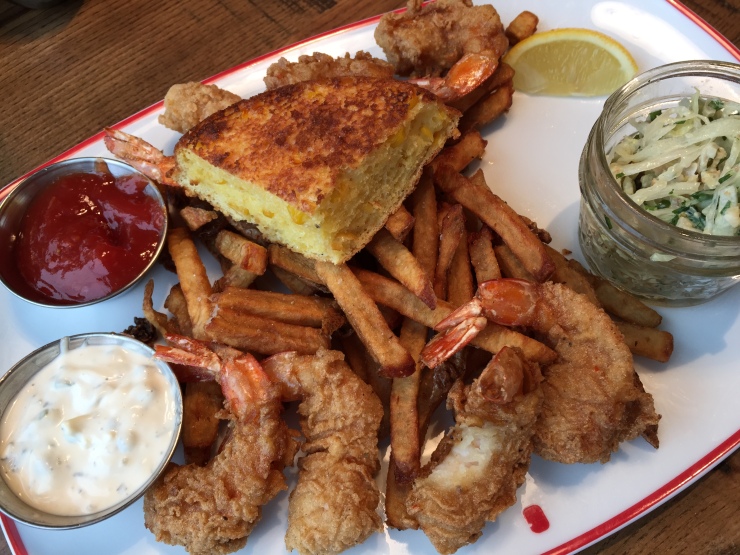 Founding Farmers-Tyson’s
This restaurant opened on Thursday, February 5th in McLean, Virginia and like any new venture the kinks have to be worked out by the managers and staff. Waiters were bumping into patrons with food being dumped into laps; orders were getting mixed up from one table to the next, but the overall culinary experience of Founding Farmers came through in their well chosen menus that comprised the historical dining traditions of Virginia. Dishes include in-season fruits and vegetables, along with popular dishes from within the various regions of the state such as fried chicken or fish and garlic pepper wings.

I enjoyed their “Cracker Crusted Shrimp” with fried green tomatoes and devilish eggs that had crab and lobster on the top…delicious!!!

Neoclassical French architecture designed by Gaston Lelarge 1921
The beautiful water of Isla del Rosario off the coast of Cartagena.
Colors of Cartagena
Isla del Rosario was wonderfully salty, sandy and extremely windy….. the perfect day at the beach!!!!
Enjoying entertainment!
On Islas del Rosario in Cartagena ….. enjoying the afternoon!
Departing from O’Hare (over Lake Michigan) to Washington.
The Riverwalk after the Nick Cave exhibition on “Art on the Mart”. The city of Chicago is spectacular to see by night!!!
Sunrise over the “Navy Pier” in Chicago.
Join 1,492 other followers