The Impressionist style of art had a definite emphasis on the accurate depiction of light in its changing qualities throughout the course of the day. Using ordinary subject matter and throwing in the elements of expressionism, perceptions with visual angles were the distinctive qualities of this artistic movement. 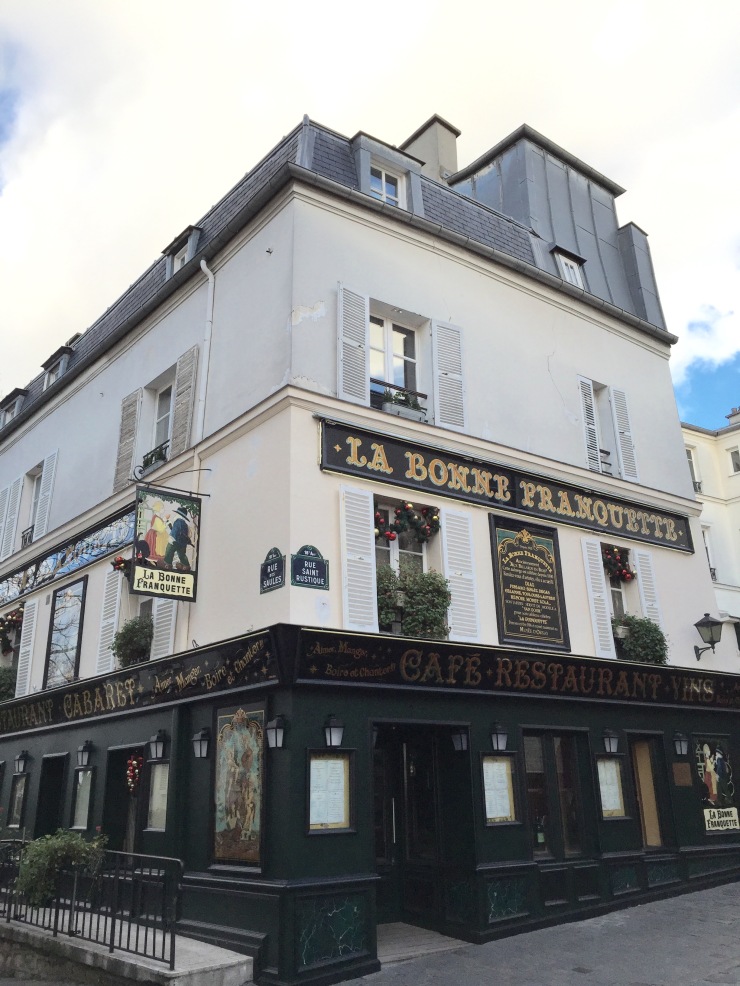 Our reporters took these streets shots experiencing the Bohemian lifestyle such as the artist, musicians and literary adventurers of nineteenth century Paris. And, what an elegant way to start the year by perusing the hilly streets of Montmartre and viewing this historic district established by the “City of Paris”.

Primarily known for the white domed Basilica of the Sacré-Cœur and as a location where most notable artist lived from Renoir, Van Gogh, Matisse and Degas. Poet Langston Hughes worked in this picturesque town and drew inspiration from the surrounding area along with performer Josephine Baker, architect-artist Le Corbusier and artist Raoul Dufy who frequented the carefree bohemian cafes, streets and libraries at the turn of the 20th century. 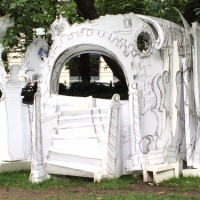 Dinner at The Shard….. the tallest building in the UK with a phenomenal view of the city.
The Yayoi Kasama exhibit at Harrod’s department store…..phenomenal!!!
Afternoon tea at the Great Scotland Yard Hotel in London.
Shopping for Stilton and Morbier at the Borough Market on Southwark. Phenomenal cheeses were available for tasting!!!
London Bridge and Tower of London are phenomenal to view when the sun sets!!!
Alma Beach Resort in Vietnam. A dear friend of mine spent the holidays in Vietnam and benefits of the resort.
Happy New Years!!! Enjoy your collard greens and black-eyed peas!!!!
Sunday afternoon my dearest friend Quy made a delicious pot of egg noodle soup for lunch. As always her food is phenomenal!!!
Last week I was ill and my brother who was in Baie Lazare a district of Seychelles sent this rainbow from the beach (a great postcard).
Join 1,517 other subscribers