In the Fushimi Ward of Kyoto City, one will find the Fushimi Inari Taisha Shrine, which has a long history and is the best place to see torii gates. Torii gates are traditionally found at the entrance of or within a Shinto shrine, and symbolically marks the transition from the mundane to the sacred. The beautiful red color exemplifies vitality and protection against evil. 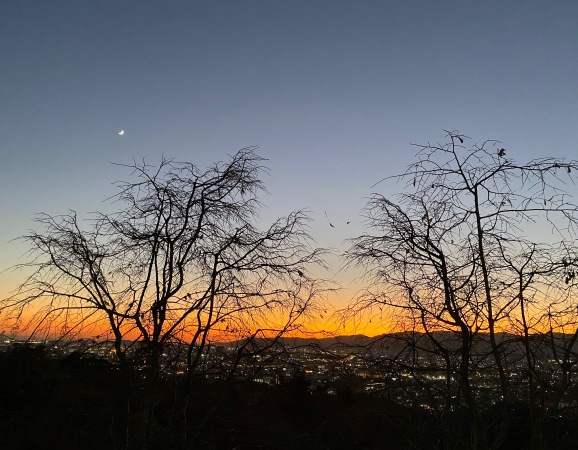 The history of this shrine can be traced to the year 711, and grew to importance in the Edo period during the 17th and 18th centuries, as a prospering economic nation. The Inari shrines became a place for Japanese merchants to communicate their prayers for successful businesses’ so; the Inari people donated funds for the construction of torii gates along the paths from the main shrine’s buildings to the top of Mount Inari.

Another symbol of the shrine are the numerous statues of foxes, which are regarded as the messengers of Inari, these statues often hold a key in their mouths. And, after hiking through forest to the top of the mountain, you are extremely aware of leaving the daily grind behind, allowing you to enjoy your natural surroundings. 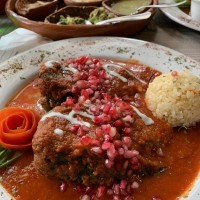 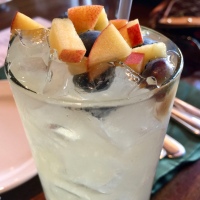 Arriving at Penn Station
NY Public Library Lion.... he’s fabulously well read!!!!
Maya Angelou at the Andaz on 5th.
Andaz on 5th
Day designing while constantly being creative!!!
Longing for evening walks at the beach....Baja is calling!!!
Found this item during the ice storm this afternoon. Dreaming of returning to Baja ...soon!