Have you noticed the closer Christmas and New Year’s approach, time becomes an extremely relative concept? People are rushing around frenetically attempting to accomplish a myriad of task as the clock ticks off the hours…. then you wake up and Santa’s arrived. 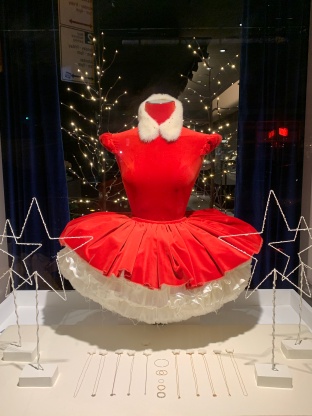 {Window shopping in Soho is a preferred treat, and viewing the winter wonderland at The Standard was so much fun}

I want be in the spirit of the season, but when one is consumed, used up, expended, well there is only one thing left to do…… no not the cocktails …well not yet that’s later, but a change of pace was in order to give new perspective.

A trip to NYC for the weekend was the perfect panacea with window shopping, museum exhibits and a few avant-gard restaurants for delicious foods.

5 thoughts on “Christmas in the City”