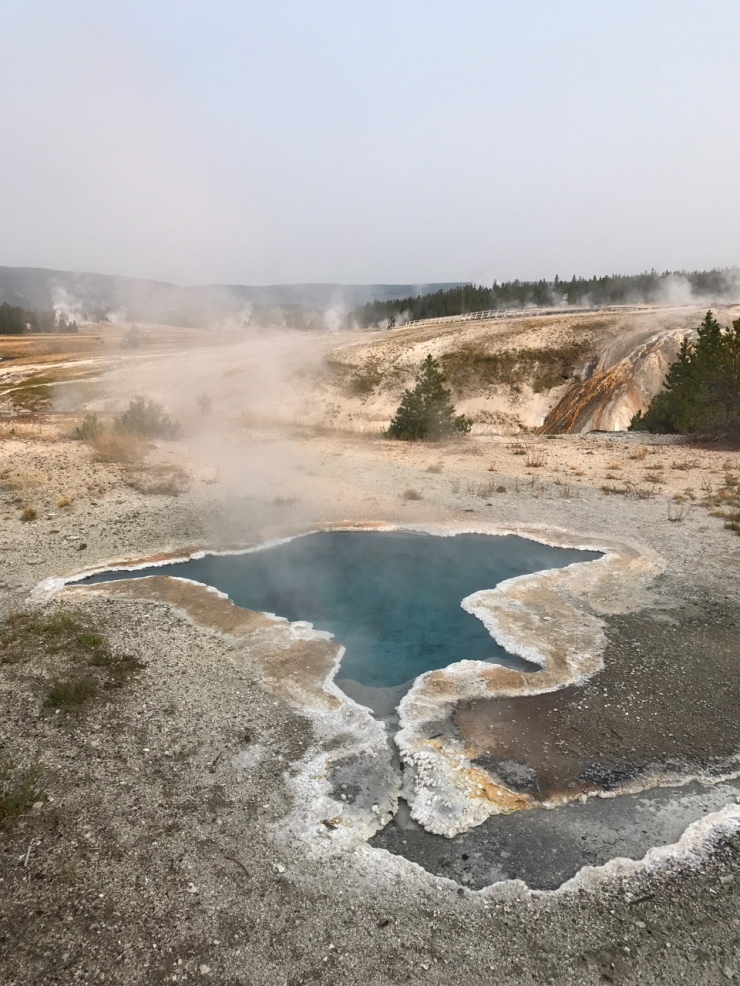 Last week Sean and Tony traveled to Yellowstone and the Grand Tetons to track the migration habits of two surviving species of “bison” or more commonly known as  American buffalo. The boy’s were completely captivated by these creatures, and decided before trekking throughout the grasslands of the west they would do a bit of sightseeing throughout the area. 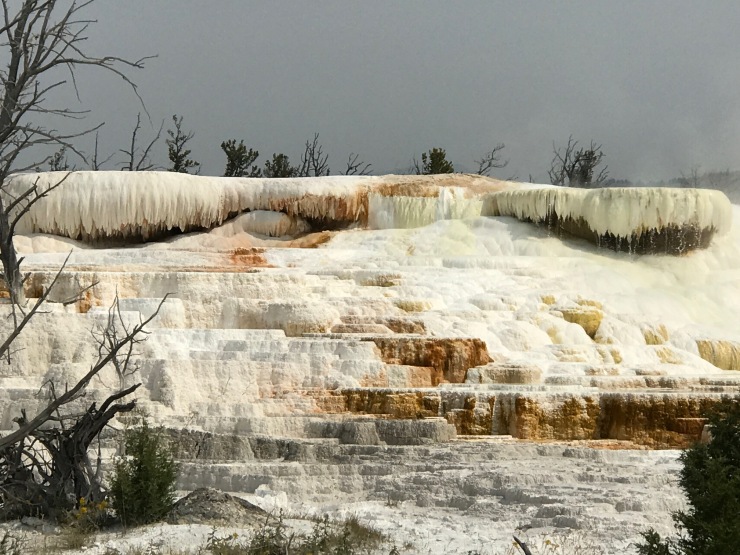 Yellowstone known for its wildlife and geothermal features, such as Old Faithful, which erupts every 91 minutes. Atop a volcanic hot spot that is mostly in Wyoming, but spreads into Montana and Idaho, it has many ecosystems, hundreds of species of mammals, birds, fish and reptiles that have been documented, including those endangered or threatened, such as the bison. 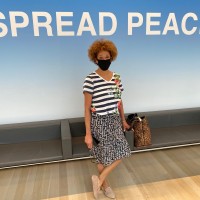 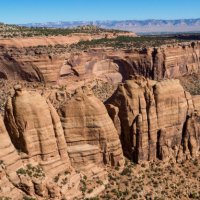