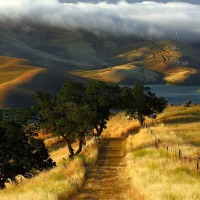 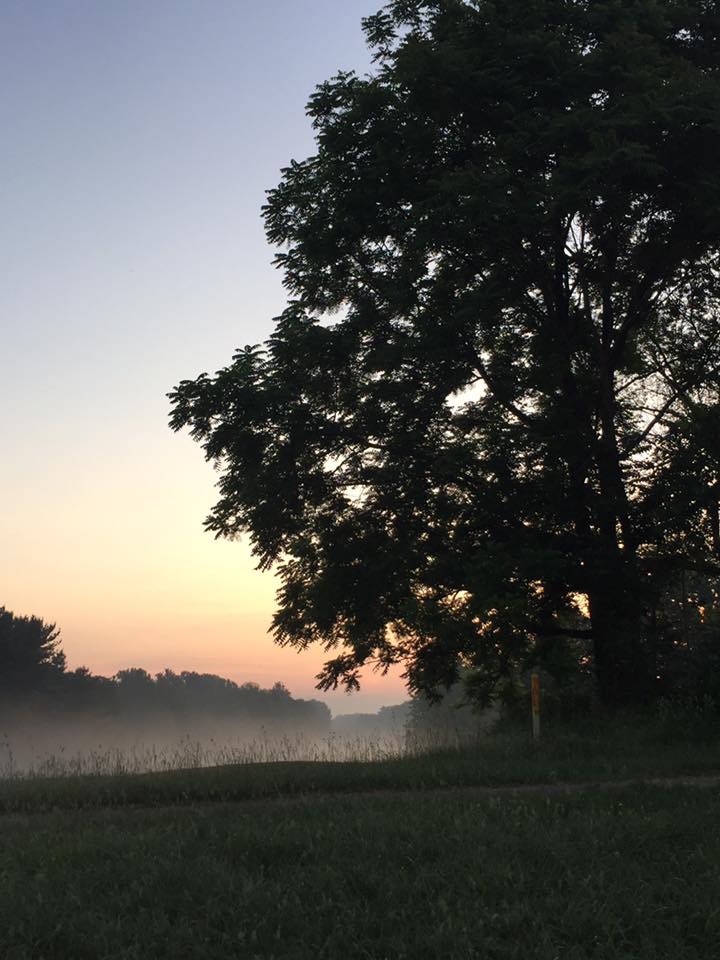 Solstice season is in full swing and marks the longest, brightest day of the year. And what makes this day extra special is that it arrives with a glowing full moon along with Jupiter, Saturn and Mars in the night sky. What I absolutely love is that after Monday our daylight hours will decrease , and its not that I do not enjoy summer in all its glorious sunlight, but do prefer nightish activities in much cooler weather.

A few interesting facts about the summer solstice is that it marks the midpoint between the planting and harvesting seasons, and a June full moon has not occurred on the solstice since 1948…. wow!!! 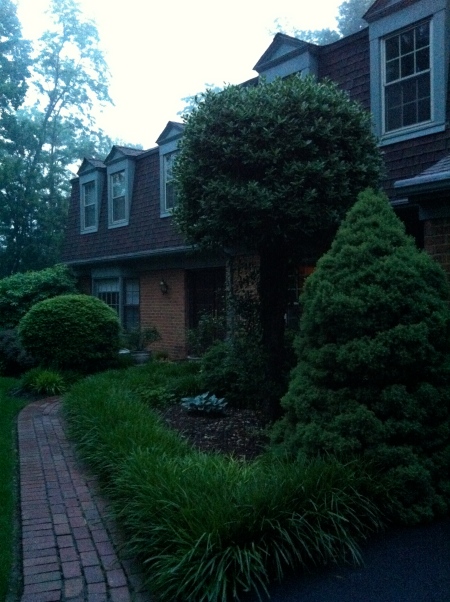 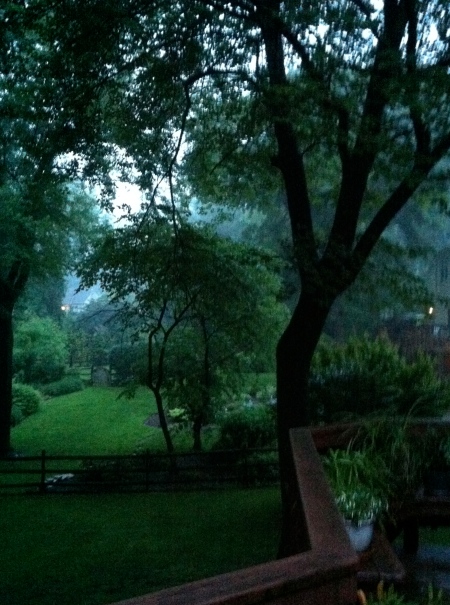 Lately, the sights and sounds around Heath have been signaling the rapid approach of summer and today, June 21st will mark the longest day of the year, the summer solstice.

I decided to partake in the unfolding of treasures the day had to offer by getting up before sunrise, and put on a pot of mint tea (from the garden of course), then sat on the front porch to envelope my surroundings along with our cat Malcolm. Firstly, it was a bit cool around 55 degrees with no humidity, the air was fresh and extremely crisp to the point that I needed a sweater. There was no movement except for a slight rustling of the branches and trees. After a few moments of sitting the light of day began to inch across the lawn, next the chirping of the first bird resounded and then a few minutes later, several birds were joining the chorus. 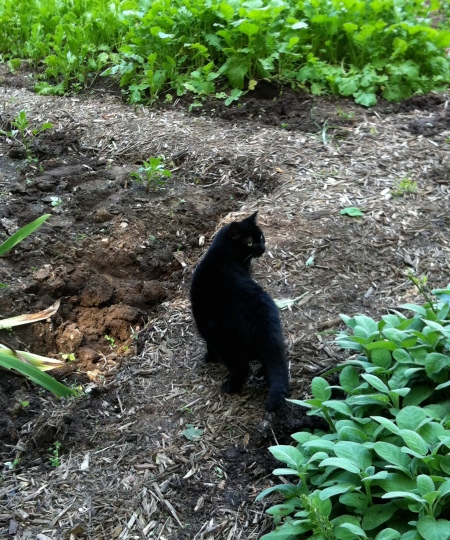 It was great to see a few of my neighbors venture out before sunrise as well, tending their gardens and lawns before the heat of the day. Several minutes later the earth seemed to awaken with the noise of distant traffic, the smell of cooking from other homes and several of Malcolm’s (the cat) friends were running home… did I mention they are an opossum and a raccoon?

After observing the start to my day, I had to go to work, but made it outside at noon to see the sun high in the sky, along with my minuscule shadow on the ground. The heat of the day was progressing, but what I found incredulous about the summer equinox is after today, the days will begin to grow shorter and the nights will become longer, as we head back towards the winter solstice. 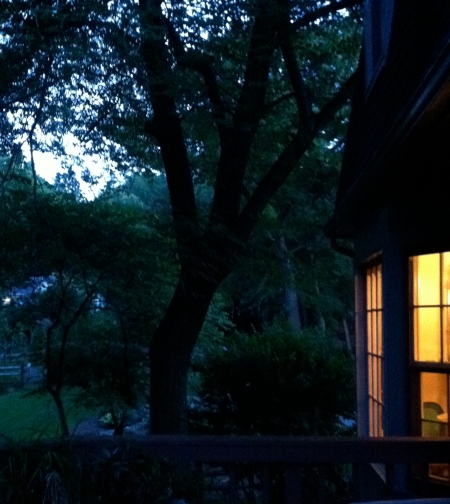 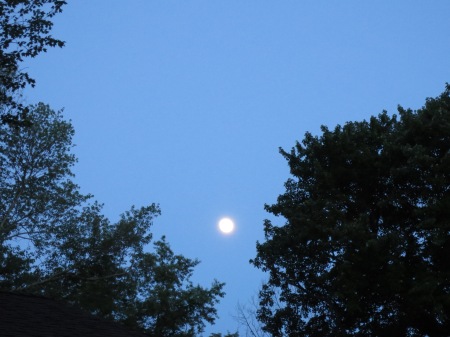 Walking this evening was fabulous; I went out after sundown to watch how the light plays across the atmosphere with the gorgeous indigo-blue tint in the western sky. There was a lot going on this evening beginning with fireflies flittering throughout the trees like shooting stars, crickets chirping, frogs croaking, and the occasional popping of firecrackers to indicate the start of summer or probably a  prelude to the fourth of July.

Being outside was a wondrous feeling because the sky was clear and of course I watched for shooting stars, but more importantly it was refreshing to take part in the symbiotic relationship of earth and sky simply by spending time outdoors.

Here’s to a fabulous summer!